Can I be Held Liable if my Texting of a Driver Results in a Car Accident? 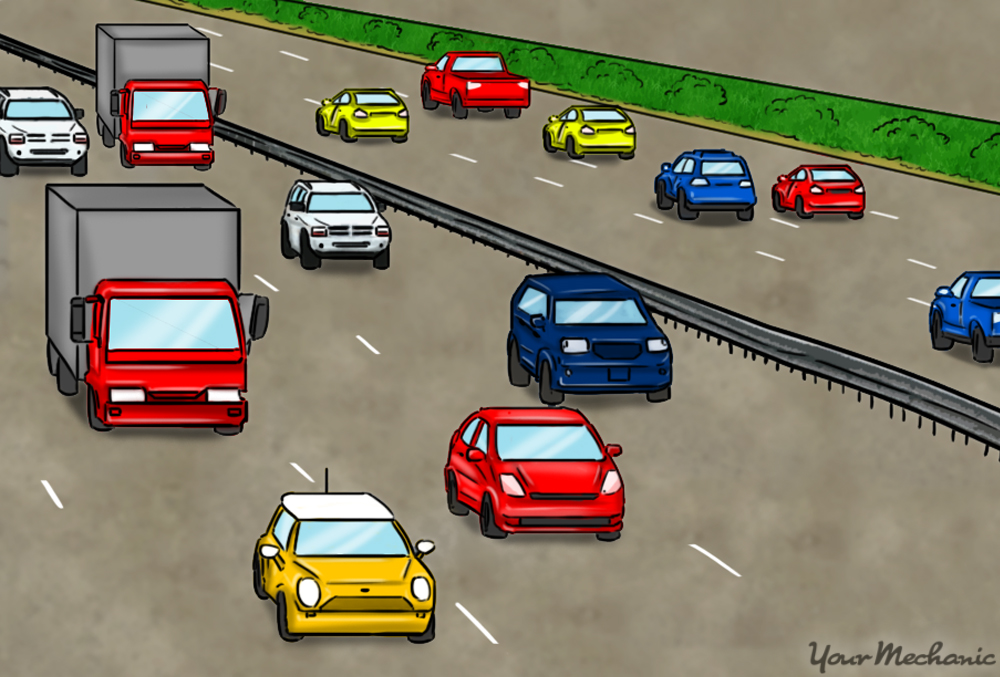 Can someone who sends a text be held responsible if the recipient of the text is a driver who gets into an accident while driving? A New York State Appellate Court has said no.The court recently dismissed a lawsuit alleging that a woman was liable for a car accident, because she had been texting the driver deemed responsible. While the court did state that the texting likely impacted the accident, they could not hold the defendant responsible because she had no control over the driver’s actions and ultimately his decision to respond to her text messages.

In the case of Vega v. Crane, Collin Crane was driving home from work on Route 33 in Genesee County and exchanging text messages with his girlfriend, Taylor Cratsley. The conditions for driving were poor, and Collin drifted over the center line of the highway, colliding with the plaintiff’s vehicle. The plaintiff applied the brakes on her car, and attempted to steer away, but could not avoid the crash. The plaintiff sustained serious injuries, while Collin was killed. The accident report compiled by the police stated that the accident occurred due to the inability of Collin to stay in his lane. Furthermore, the report indicated that there was no suggestion the driver attempted to avoid the crash, which makes it likely that he was distracted. The trooper who composed the accident report also claimed that cellular phone use might have been the reason behind the distraction.

The Plaintiff, Carmen Vega, initiated a lawsuit against the Crane estate, as well as against his girlfriend, Taylor. The Plaintiff alleged that Taylor knew Carmen was driving, and therefore showed negligence by continuing to text him. Despite the plaintiff’s assertions of negligence, the Appellate Division granted Taylor’s motion to dismiss the case against her.While the court agreed that non-drivers can be held partially liable for the actions of a motorist, they refused to grant the motion as the defendant was not actually in the car with the driver.

According to the court, there is a large difference between a passenger in a vehicle being disruptive and someone distantly sending a text message. The court went on and expanded, stating that although “the driver cannot prevent the passenger…from creating a distraction…the same driver…has complete control over whether to allow the conduct of a remote sender to create a distraction”. Essentially, the court is stating that someone who sends a text message to a person driving a car, cannot be held responsible because they are not forcing the driver to put themselves into a dangerous situation. In defending their decision, the court pointed out multiple examples of how ruling in the plaintiff’s favor could have unfair outcomes, such as being able to hold someone liable for a billboard they posted, or hold a child liable for having a lemonade stand.

Ultimately, the case of Vega v. Crane serves to illustrate how many different ways in which a driver’s attention can be diverted from the road. Unfortunately, this is simply a reality of the world we all inhabit, and we must try our upmost to be focused while on the road. If something truly can’t wait, it’s better to just pull over and deal with it, lest you remain on the road and harm yourself and others. If you or a loved one has been injured in a car accident, you should contact an experienced New York Personal Injury Law Firm, such as the law firm of Zalman Schnurman & Miner P.C. Our law firm handles all cases in the New York metro area, and has provided over 25 years of dedicated service to our clients. For a free consultation call 1-800-LAWLINE (1-800-529-5463).