A Vicious Cycle: NYC to Expand bike Lanes After Spike in Fatalities 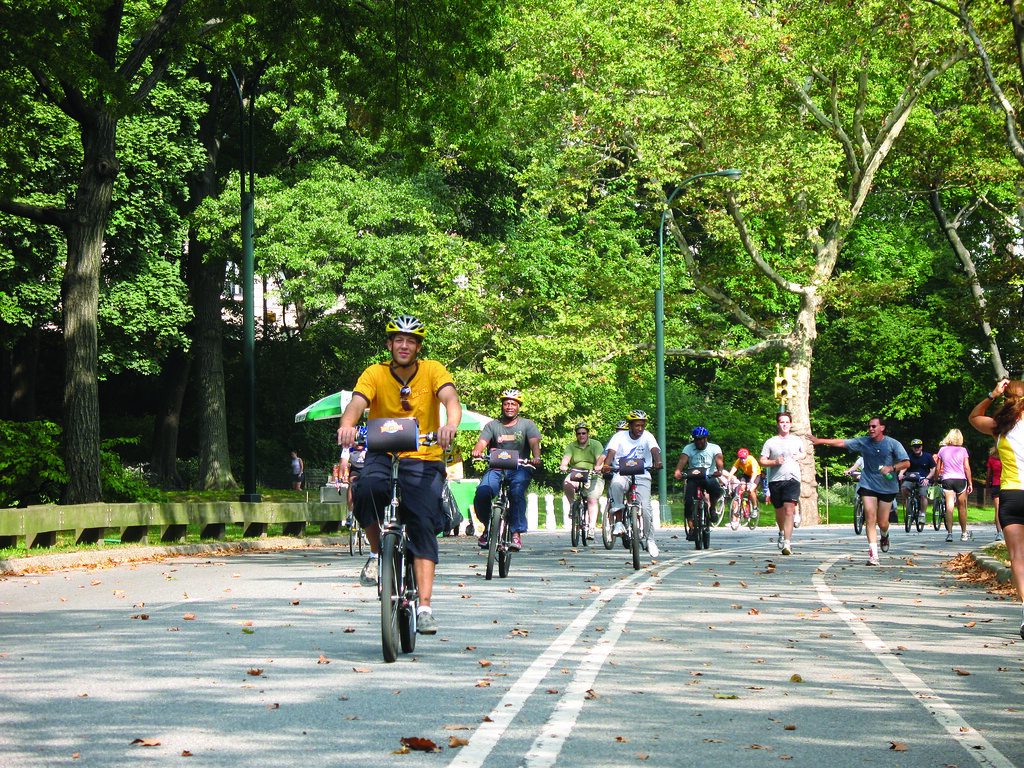 When Mayor de Blasio took office, he was quick to announce that his administration would place a large emphasis on achieving his/their vision of a cleaner and safer New York City, particularly in terms of transportation. This emphasis has taken on many different forms, with the Mayor’s Vision Zero initiative front and center. The primary goal of the Vision Zero initiative has been reducing New York City’s high number of traffic fatalities and injuries; the initiative claims that the yearly amount of traffic injuries sustained in New York City totals approximately 4,000. In an attempt to decrease traffic fatalities/injuries, Vision Zero initiative’s newest undertaking will involve attempting to expand the size of New York City’s bike lanes. The decision is resultant of what the Mayor referred to as a “dangerous surge” in cyclist casualties.

Statistics have revealed that while just 10 cyclist died as the result of traffic accidents in 2018, cyclist fatalities in 2019 already total 17, with five months of the year still yet to pass. The new undertaking, which is projected to cost 58.4 million dollars, comes on the heels of the passing of two cyclists who perished after colliding with trucks in late July; in the case of both deaths, which occurred in separate accidents, activists notably assigned most of the blame to the design of the streets on which the accidents occurred. Thusly, the project will attempt to install 80 miles’ worth of sheltered bike lanes by the end of the 2021 calendar year. One could not be faulted for considering the proposed timeline ambitious, however, many do not think the changes are coming quick enough.

Advocates of biking have been chastising the mayor for years, claiming that the city is not doing enough to protect bikers. Biking/cycling has been on the rise over the past 5 years, and more people are using it as a method of transportation than ever. The advent of “Citi Bike”, has helped hasten cycling’s rise with their number of daily users often reaching the 70,000s. Surges in total cyclists over the past few years have only solidified activists belief that Mayor de Blasio and his administration has not acted hastily enough to sufficiently protect the city’s bikers.

If you are worried about being injured, or the fallout that might occur if you were to sustain an injury, Zalman, Schnurman & Miner P.C. personally recommends that you remain on your feet, and use sidewalks as your primary method of transportation. The reasoning for this is discussed in detail in one of our previous blog posts, but mainly centers around two points of reasoning: 1) The City of New York has used various means to make it difficult to file a personal injury claim against them and 2) most New York City sidewalks are the responsibility of home/business owners, whereas the roadways and bike lanes are the responsibility of the City of New York. This means that if one is injured through no fault of their own on a sidewalk in NYC, a personal injury suit would likely be easier to file. However, this is not to suggest that you should not file a personal injury claim if you are injured on/in a New York City roadway or bike lane.

If you or a loved one has been injured through no fault of your own while travelling in New York City, you should immediately contact an experienced personal injury attorney. Whether the accident occurred whilst you were cycling, walking, driving or however else, there is a good chance that someone or something is responsible for your misfortune. Zalman, Schnurman, & Miner P.C are personal injury attorneys with over 30 years of experience serving the Metropolitan New York Area. The first consultation is always free and our firm can be reached over phone at 212-668-0059 and through email at info@1800lawline.com.