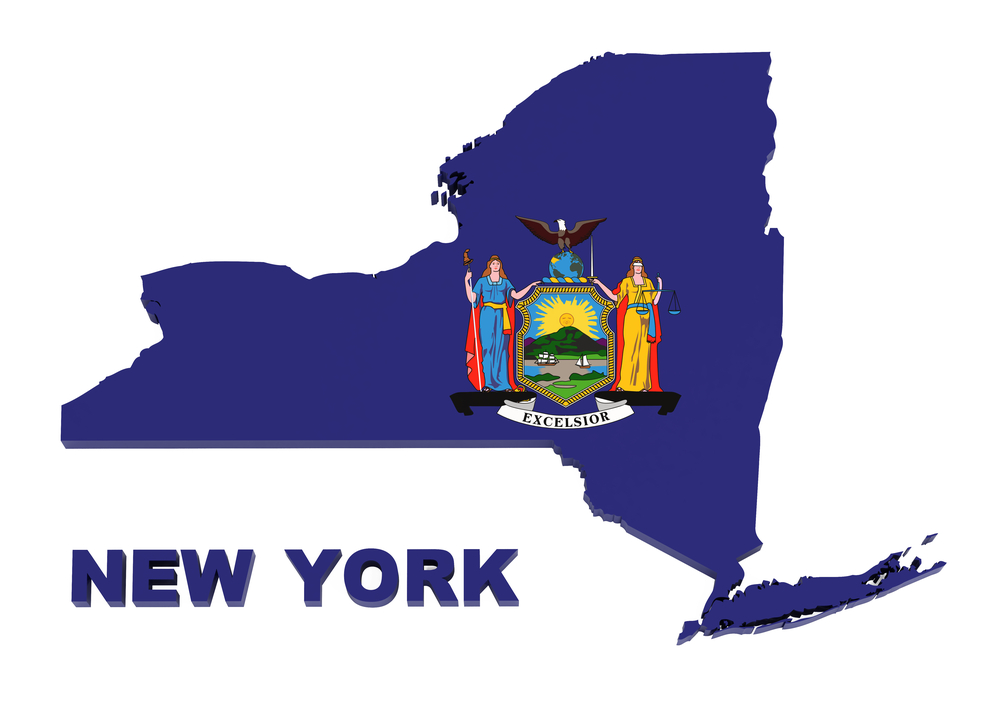 The New York State Legislature recently voted 63-0 to pass the Child Victims Act (CVA). The Child Victims Act is seen as a major victory for sufferers of sexual abuse and was passed this January. The law will have multiple legal consequences, all of which are beneficial to plaintiffs and victims.

While our firm only handles personal injury cases (which is civil law), it is still important to note the impact that the Child Victims Act will have in regards to criminal law. The new law will allow law enforcement to file charges against an abuser, as long as the victim is still under the age of 28, and misdemeanor charges against an abuser as long as the victim is under the age of 25. Previously, you could not file charges if a victim was over the age of 23 in the state of New York before the Child Victims Act was passed. This is a welcome development in terms of helping to ensure our society metes out fair punishment for crimes. Even more welcoming, and of particular importance to our firm and our clients, is the changes in civil law that the Child Victims Act provides for.

The Act’s passage triggered two extremely important changes in our current laws, one which will always apply and another which will only last a year. Let’s first discuss the former of these two; victims of sexual abuse as children will now be able to file civil charges up until the age of 55. Previously, victims could only file charges up until the age of 28, as was the case in regards to pressing criminal charges. This is an extremely important development and a major victory for victims. While similar provisions have failed to pass in previous years, modern psychological information and research has helped explain why so many victims wait lengthy amounts of time before stepping forward, alleviating lawmakers and critics concerns about possible fraud. The second change in civil law that the Child Victim’s Act provides for, which is set to only last one calendar year, was even more controversial.

For a period of one year, commencing in August 2019, The State of New York will allow all victims of sexual abuse to file civil charges against abusers and enabling institutions, regardless of when the abuse in question occurred.The one-year period, which is being referred to as the “look-back window” will allow victims of child sexual abuse previously locked out of suing for damages because of New York State’s age limits, to recover monetarily. Importantly, this means that if you were a victim of sexual abuse as a child, and are older than the age of 55, than now is the time to contact a personal injury attorney.

The “look-back window” had previously received stringent opposition from some private organizations, such as the Catholic Church and the Boy Scouts of America. They argued that the look-back window could possibly bankrupt many of the organizations in New York State that care for children. Specifically, officials in the Catholic Church had called for the State of New York to adopt an agenda similar to their own compensation program, which they claim has helped recompense thousands of victims. These organizations have furthermore spent millions of dollars in lobbying money to help prevent the Act from being passed. The Catholic Church eased their opposition to the bill once it was modified to allow child abuse victims to proceed with civil charges against public institutions, like hospitals, in addition to private organizations.