Tesla's Autopilot Feature and the Risks Behind Untested Advents in Technology 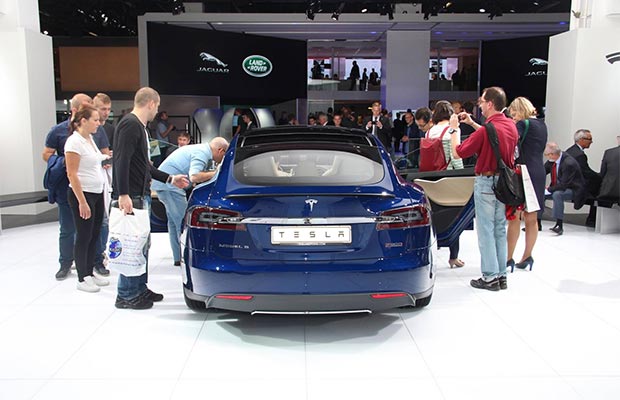