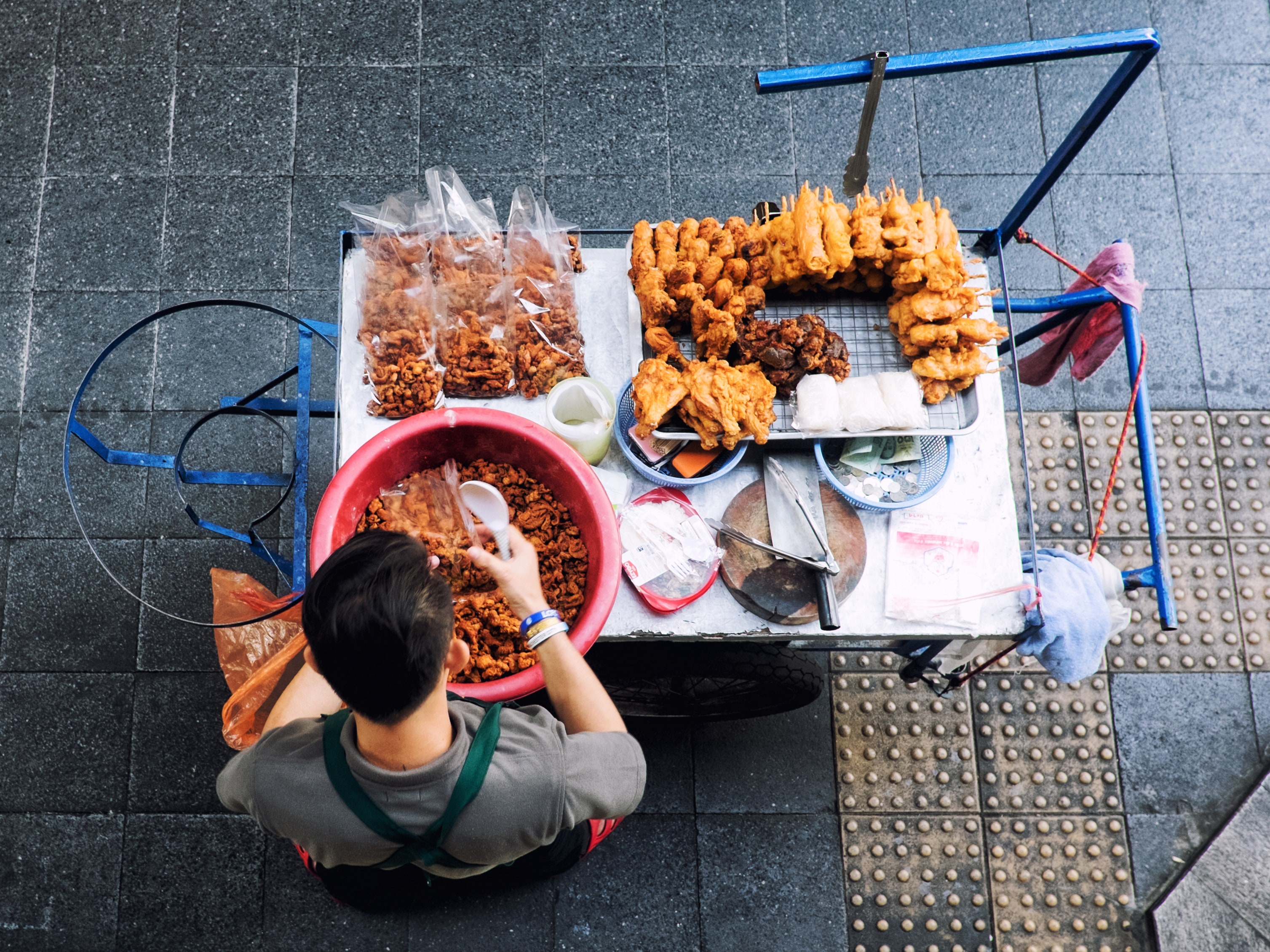 In the summer of 2014 in North Philadelphia, a food truck exploded leaving two dead and many others injured. A civil suit was filed, and the case was recently settled for $160,000,000; the settlement, which will be paid by U-Haul, is the largest pre-trial personal injury settlement in the history of Pennsylvania.

The cause of the accident is reported to have been the result of a leak in one of the truck’s multiple propane tanks. The now deceased owner of the truck, Olga Galdamez, whose daughter Jaylin Galdamez was also killed in the accident, took the truck’s tanks to be refilled at a U-Haul auxiliary site. Both of the tanks were outdated, and missing key safety features such as safety valves. Regardless of this fact, the tanks were filled, and subsequently overfilled, to the point that there was no opportunity for the gas inside to expand.

Along with killing two, the explosion also badly injured two others. Each of the plaintiffs will receive a payout of over 50 million dollars, whereas the the estates of Olga and Jaylin Galdamez will receive around 36 million dollars each. The case was set to go trial, but as is often the case in these circumstances, a settlement was reached on the eve of trial.

In 2014, U-Haul informed the Associated Press that they did not fill the tanks involved with the accident; they did however change their safety procedures in regards to their propane program after the accident.

In Pennsylvania, a decedent’s spouse, children, and parents can recover for economic loss, as well as for emotional and psychological loss that accompanies a decedent’s death.

In New York, no such recovery for emotional and psychological loss is allowed. Recovery in New York wrongful death cases by family members is limited to actual economic losses, such as loss of income, the economic cost of lost services, and the loss of future inheritance. The estate may also recover for the pre-death pain and suffering incurred by the decedent.

If you or someone you know needs legal advice in regards to a wrongful death, you should contact an experienced New York Personal Injury Law Firm, such as the law firm of Zalman Schnurman & Miner P.C. Our law firm handles all cases in the New York metro area, and has provided over 25 years of dedicated service to our clients. For a free consultation call 1-800-LAWLINE (1-800-529-5463).